Announcement according to art. 5(2) law on financial reporting enforcement (Rechnungslegungs-Kontrollgesetz)

This announcement is a translation from the original German version, which is solely valid.

The Austrian Financial Reporting Enforcement Panel (Österreichische Prüfstelle für Rechnungslegung, OePR) audited and determined errors in the Consolidated Financial Statements 2013 of Telekom Austria Aktiengesellschaft. According to the decision of the financial market authority (Finanzmarktaufsicht, FMA) dated 21.04.2015 these errors have to be published as follows:

The Consolidated Financial Statements of Telekom Austria Aktiengesellschaft as of 31.12.2013 include misstatements due to the following reasons:

The detailed planning period for the impairment test of the Goodwill "Mobiltel" exceeded five years, despite the fact that Telekom Austria Aktiengesellschaft, based on past experience, cannot prove its ability to accurately forecast cash flows for an extended time period.

In measuring the value in use of "Mobiltel" effects of planned activities in the future, which would lead to an improved financial performance, were taken into account.

The cash flows were not discounted with a discount rate appropriate for the currency in which the cash flows are generated.

Due to the above mentioned contraventions Earnings before Tax, Shareholders' equity and Goodwill of "Mobiltel" have been reported too high by at least EUR 59.4 mn.

Earnings before Tax has been reported too high by at least EUR 5,7 mn in the financial year 2013., Telekom Austria Aktiengesellschft hedged its interest rate risk for a bond planned to be issued using financial derivative instruments. The loss from the hedging transaction was directly recognised in Shareholders' equity. The company failed to recycle in the profit and loss the part of the loss which will not be compensated by the underlying transaction in the profit and loss statement.

Telekom Austria Aktiengesellschaft already made the corresponding corrections in the Consolidated Financial Statements 2014. 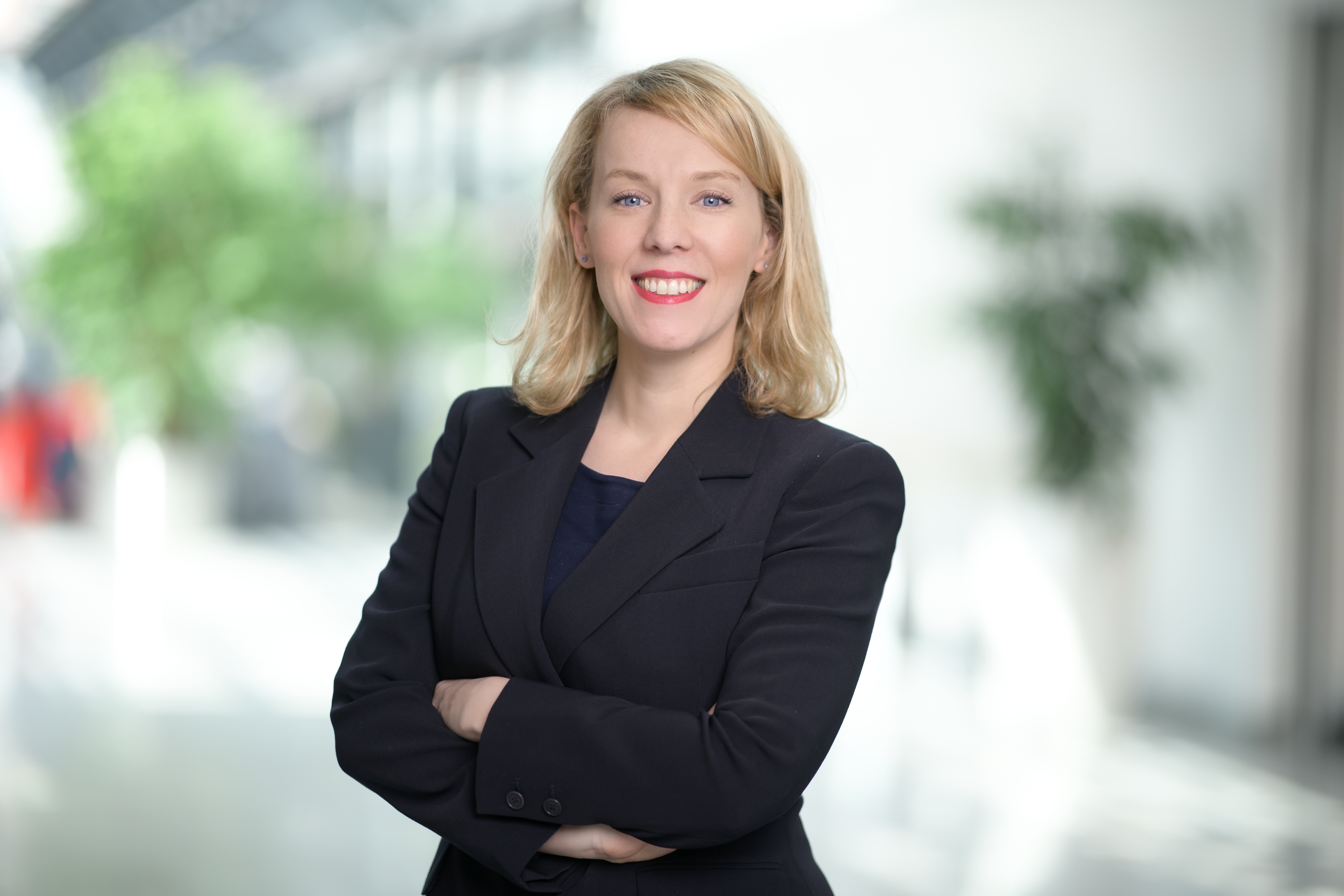